Relax, unwind and take yourself on a pamper escape you’ll never forget with Amani health and beauty spa. A truly African experience, the Amani Spa at Shepherd’s Tree Game Lodge is the ultimate escape for pure self-indulgence. Relax in the lap of luxury and enjoy our pampering Holistic Body, Skin and Beauty Rituals designed to revitalise and restore the balance & harmony to your body, mind & soul. You are guaranteed to walk out glowing from the inside out!

The spa offers 3 private treatment rooms, 2 of which cater for couples, and one of which includes a stunning hydrotherapy bath. All the rooms look directly into the surrounding bushveld for an absorbing experience. The spa is operated by Amani African Spas.

While each of Amani’s spas is unique in respect of location, client and ambience, the lifeblood of the company remains consistent:
• Utterly personalized service and care, where each visitor is treated as the only visitor.
• Highly skilled therapists who are employed not just for their technical skill, but also for their intuitive ability to read the client and her/ his particular needs, as well as to manage the relationship on a long-term basis.
• A 360-degree approach to wellness that incorporates body, mind and soul through a diverse and luxuriant range of body, skin and beauty treatments.

Since the Company’s inception in 2006, Amani Spa has been the Winner of three prestigious awards:

Amani Spas is a unique Spa Group that specializes in Safari Spas in exclusive Lodges and Hotels.

In the last 4 years, The Amani African Spa Group’s reputation has been enhanced to become one of the leading names in luxury spas in South Africa. 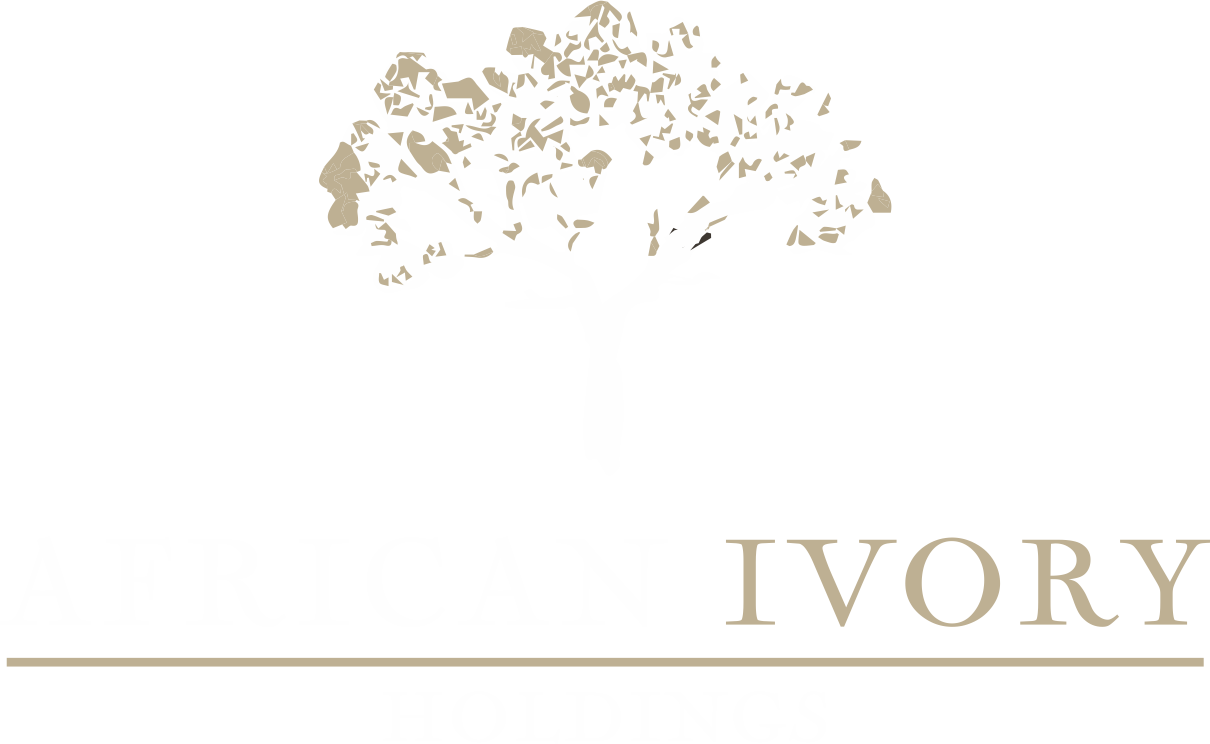